This ladybug is actually a beetle…in fact all ladybugs are beetles. While macro photography helps give a magnified view of the subject, it also magnifies things that you may not need in the pic…as it has done here. Notice the specks of dust or pollen on the beetle and the leaf.

Did you know that most spiders have 8 eyes?…I did not either, not until I took this shot with my macro lens. True to its name, the Jumping Spider is never stationary which makes it so much more difficult to get a sharp pic with a reasonably good depth of field.

Ever noticed sand bubbles on a beach during low tide…well, it is the result of the Sand Bubbler Crab’s simple necessity …that to eat! Going macro on subjects could be easier when they are still but rather challenging when they are constantly on the move. The Sand Bubbler Crabs are known to be very sensitive to movements around them and they can disappear into their burrows in a flash. It took a lot of time, sweat (it was close to Noon on a summer day) and patience to get a shot such as this…a Sand Bubbler Crab feeding on another crustacean.

The Inchworm is the larvae of the Geometer Moth Family, which gets its name in Greek, based on the manner in which its larvae appears to measure the earth as it moves along in a looping manner. Depth of field plays a very important role in macro photography. The closer you get to the subject, the shallower would be the depth of field. And if you do step down the aperture to increase the depth of field, you would end up begging for more light, which wasn’t really there, in this case. But I was satisfied with this close up of the Inchworm.

Red Cotton Bugs are red in colour and known to infest cotton crops! …that’s all that I know about this bug. While doing macro photography indoors, one could use a light box for best results. I tried the same with a glass jar and some external lighting and was impressed by the results. So where did the Bug come from? Well, I kidnapped it and got it home. And? And half-way through the shoot, it escaped…

A Spiny-Orb Weaver shot in action, extruding silk through its spinnerets. Macro photography gets even more difficult in the outdoors, especially when its windy or when there isn’t much ambient light to support a high shutter speed. In this case, while the light breeze constantly swayed the spider on its web, the low light (due to the overcast sky) only made it worse to shoot the spider. Finally, after exhibiting much patience, I managed some good shots. 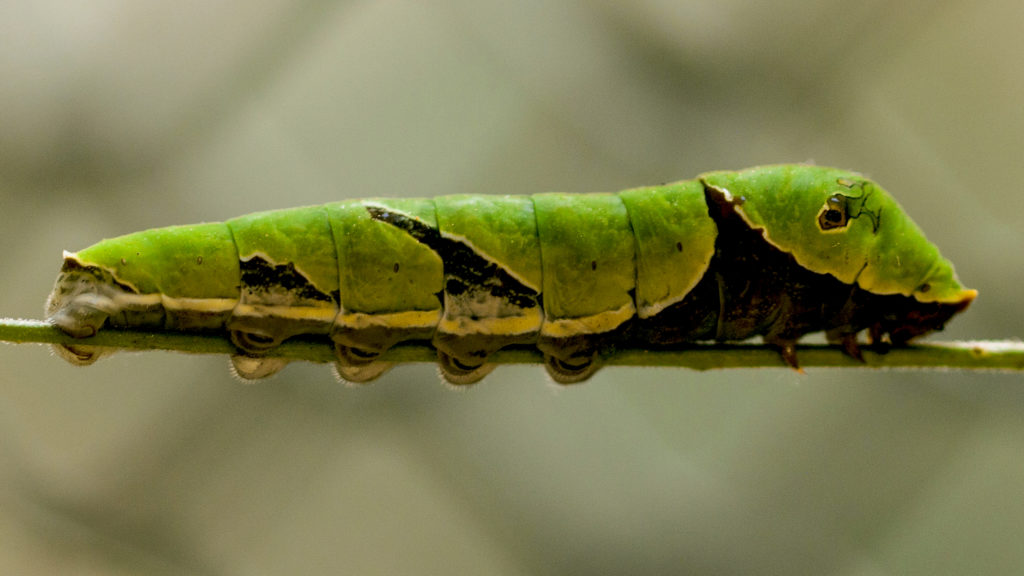 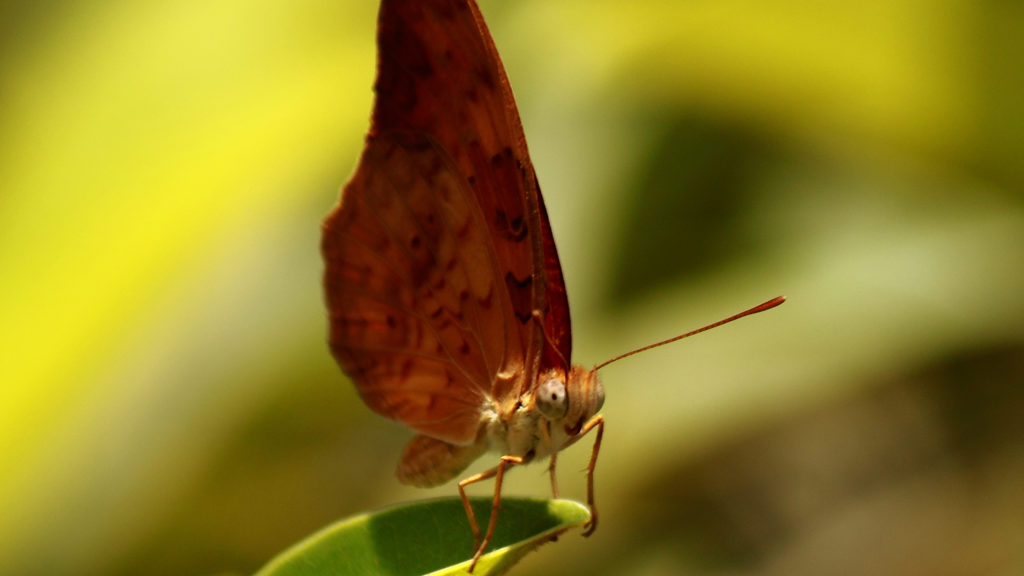 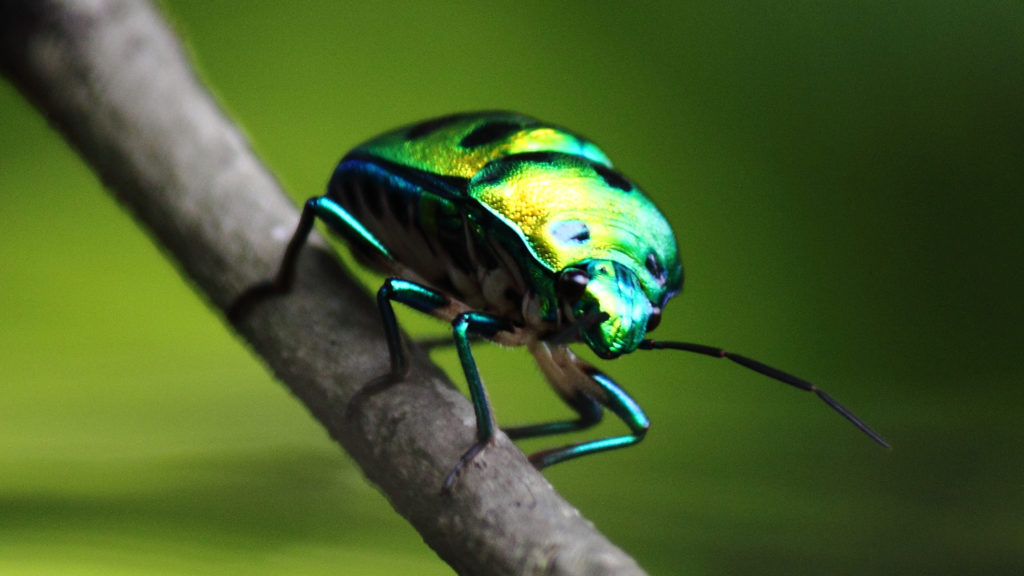